Today, we’re going to be talking about two of America’s most widely used stimulants: Adderall and Caffeine.

The second one, caffeine, comes from coffee – although it is usually found in many other foods and beverages such as chocolate and tea. Caffeine is also present in most sodas, like coca-cola and many such, although, as a general rule, clear sodas don’t have caffeine in them.

Energy drinks, in particular, have a higher amount of caffeine than most sodas do, even though some are simply marketed as “energy drinks” when in reality, the difference in caffeine isn’t that much from a regular soda.

In the case of Adderall, it is a prescription drug that falls under the classification of both amphetamine and dextroamphetamine. Like caffeine, it is a central nervous system stimulant.

Reasons for using stimulants are infinite. You gain a feeling of alertness, perform better at your job and/or studies, and gain an -albeit temporary- edge. When it comes to Adderall, this one is particularly useful for those who have attention deficit disorder and ADHD and those with narcolepsy; it works as a medicine.

Let’s talk about the most important differences between these two:

Caffeine can be consumed legally in most parts of the world (although this wasn’t always like that. Legend tells of an old emperor of Constantinople who prohibited coffee under penalty of death. He even liked to go around the city in disguise and conduct an impromptu beheading if he found anyone violating his rule).

It is, after all, the world’s most popular drug. We all drink it to aid with different things, whether it is sleepiness, focus, alertness, and others.

You can find caffeine anywhere: in most sodas, desserts, chocolate; even some medicines use caffeine because it helps with headaches.

Adderall, however, is not so easy to come by. In America, one has to be evaluated and diagnosed with a condition like ADD, ADHD, or Narcolepsy before one can be prescribed Adderall. Even then, the amount of the drug that you can consume is dictated by your doctor.

Caffeine is safe for most people. Children can drink caffeine, as well as older adults; in small and even moderate doses, caffeine is quite safe and rarely leads to negative symptoms.

A healthy adult can ingest up to 400mg daily- which is about four big cups of coffee. More than that is considered a high dose of caffeine and could lead to anxiety, sweats, and so on. We’ve all felt it, after all: one cup too many and we start getting all jittery. Luckily, these symptoms go away quickly.

Caffeine has even been studied in those who suffer from heart conditions: people recovering from heart attacks can drink up to two cups of coffee a day without it affecting them negatively.

Adderall is also safe as long as you follow your doctor’s directions. The problem is when you take more than you should or when you combine it with other stimulants. Even the list of side effects is overwhelming compared to caffeine:

And that’s the short list. So, no matter how you see it, Adderall is nowhere as safe as caffeine. One could even say, just from this comparison, that caffeine is the safest drug we currently know of. And the most widely consumed!

Since the two are stimulants, it’s quite normal that we would use these two for some of the same purposes. Like Adderall is meant for dealing with tiredness and focus, caffeine is most commonly used to fight daytime sleepiness and aid with focus.

But what if we want to know which one is more effective?

We have a rather disappointing answer: it’s relative! Yes- depending on the person, one drug will work better than the other. For example, we all know at least one person that can’t tolerate caffeine at all, and a single cup of coffee gets them all jittery and anxious, which beats the purpose of aiding with concentration. Yet, Adderall could prove to be a tolerable drug that genuinely helps them for that same person.

On that same note, there are definitely people who can tolerate insane amounts of caffeine, yet the most pediatric of Adderall doses could make them feel really sick. In the end, it’s really a matter of what’s suitable for each of us and what works best.

Most commonly, caffeine is well-tolerated among a wider range because it really is a mild drug- and unlike some others, many of us can ingest up to a moderate amount of caffeine without feeling any negative side effects. This is something that can’t be said for a lot of other drugs- which is probably one of the reasons why coffee is so big.

Can you mix Adderall and Caffeine?

While it isn’t uncommon, you should not mix these two substances. Because they are both stimulants, they will enhance each other’s effects on your body. As we said earlier, caffeine and Adderall are rather safe drugs that can be consumed daily without any negative side effects.

However, where one stimulant may be okay, another one will almost definitely exacerbate side effects. So even if you were to take what most people would call a safe dose of Adderall or caffeine, if you take another stimulant on top of that, you could feel side effects that you usually wouldn’t.

They are the same kind of drug. To put it in simpler terms, it would be like drinking beer and vodka and not realizing they will have a cumulative effect because they are, essentially, the same thing.

You can ask your doctors, and we’re sure it’s safe in small doses, but we can’t recommend it. It can be very dangerous past specific doses. What we can recommend is sticking to coffee, though! It’s natural, safe, and delicious. 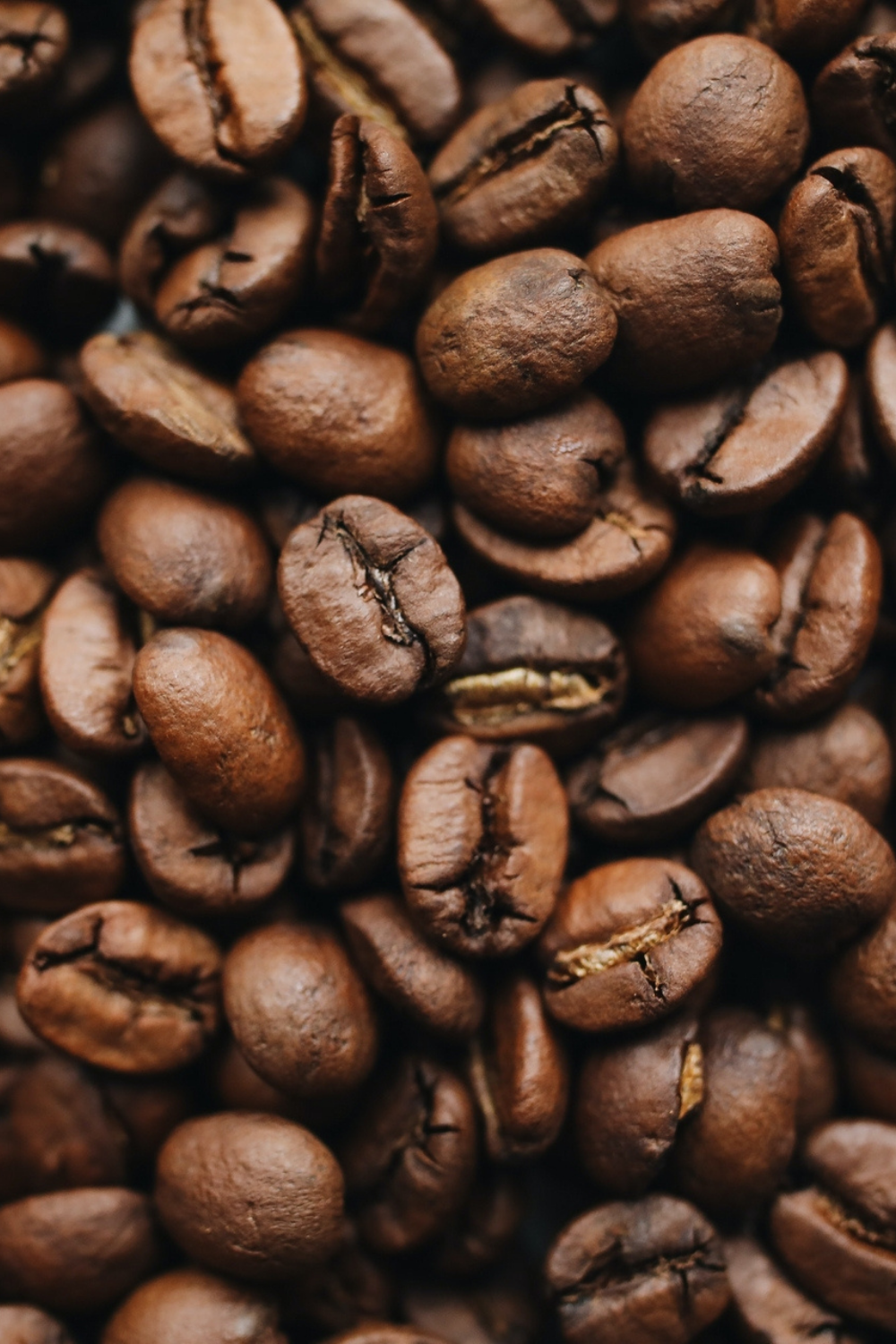 Coffee or Wine? You Can Get Both With Wine Infused Coffee

What’s the Difference Between Cold Brew vs Iced Coffee?

Guatemala Coffee: All You Need to Know & It’s Excellent Brands

Caffeine in coffee vs tea