Coffee in Australia and New Zealand 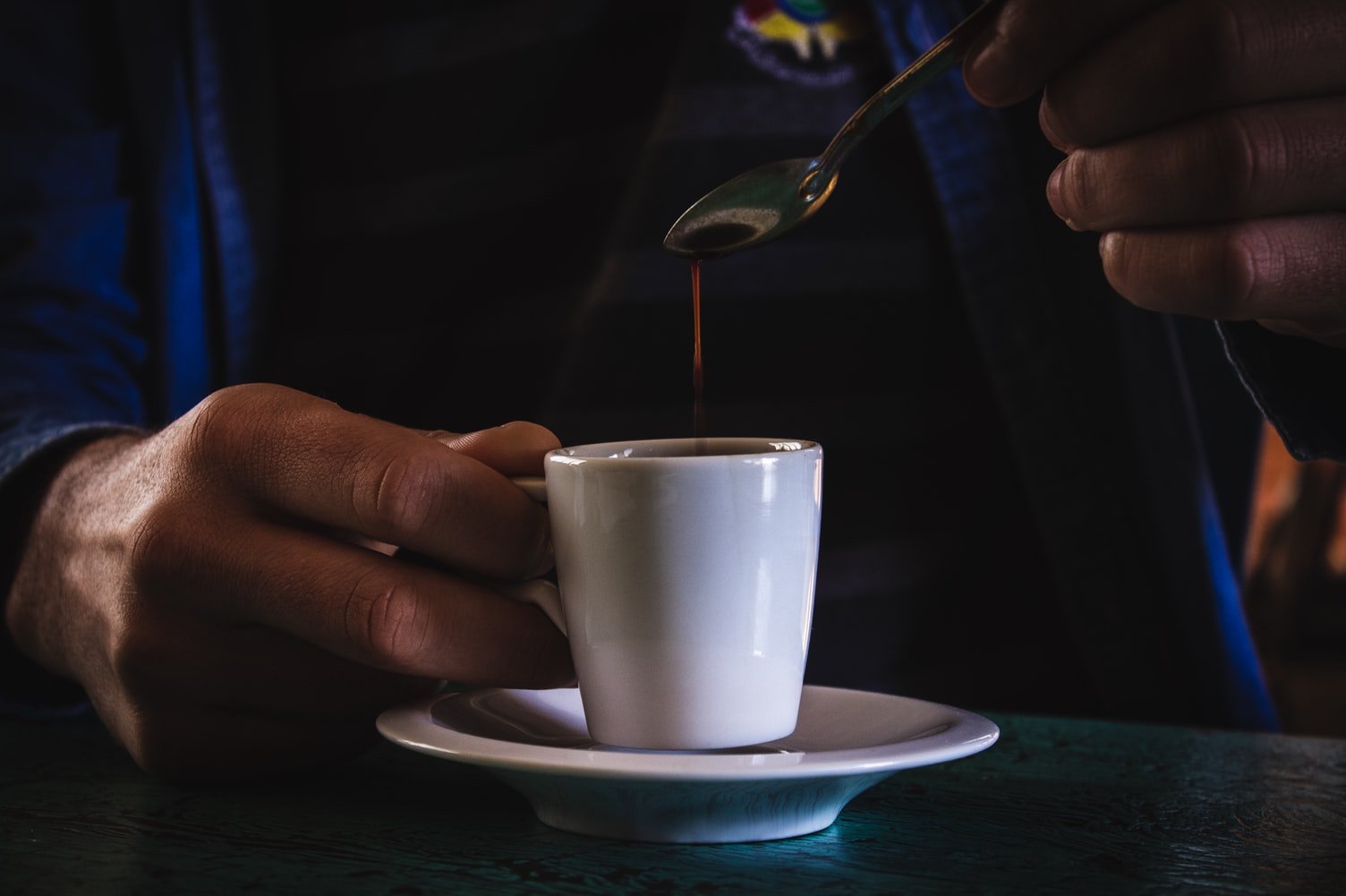 Nowadays, finding a Starbucks at the end of every other lane is a common experience most of us share when stepping out of our houses. Having replaced most traditional cafes, it has become a popular space for social gatherings with friends, meeting dates, or as a convenient work spot with free Wi-Fi. Starbucks has also popularised milk or cream-based coffees, such as its flavored lattes, macchiatos, etc. Social media is always abuzz. Yet Australia and New Zealand are two countries where the trend of flavorful coffee with milk hasn’t caught up. They are two of the few countries where multinational coffeehouses have failed to break in. Natives here are attached to their local cafes and are willing to sacrifice convenience for good quality coffee. Over the following sections, we’ll explore the coffee culture of these two nations in greater detail.

Australia owes much of its coffee culture to the stream of migrants who settled in the country after World War II. Italian and Greek heritage was widespread among those who chose Australia as their refuge, which marks Australian coffee today. The Italian immigrants gave Australia its love of espressos. Actually, 60% of all coffees sold in the country today are of this type. 95% of all cafes in Australia are also independently owned as natives have held on to local coffeehouses as places for congregation.

Instead of American brands like Starbucks making inroads into Australia, the Aussie coffee culture drives the rise of a new wave of cafes across places like New York and Denver. These cafes serve traditional Australian espressos, flat whites, long blacks, and other popular coffees. While cafes in America can often be busy spots with people going about their work, streaming in and out to refill their caffeine dose, Australians are more relaxed. Coffeehouses are spots for leisurely meetings with friends and family, not a second workplace. Natives take the time to appreciate their brews, and caffeine isn’t usually a priority while drinking coffee.

Coffee culture in New Zealand shares many qualities with that of Australia. They both love espressos and flat whites, a beverage both claim ownership of. Both have been influenced by migrant populations that moved there after the war, resulting in coffee becoming an integral part of its home population’s lives. Yet people in New Zealand drink much, much more coffee than its neighbor. While Australia is only the 42nd largest consumer globally, New Zealand ranks 13th, ahead of even the US.

It is essential to mention that a sizeable portion of this coffee is either instant or Robusta. Instant coffee has been famous in New Zealand since 1890, and about 70% of all coffee here today is of this variant. Despite the relatively minor share of ground coffee drinkers, New Zealand has more roasters per capita than any other nation, highlighting the innovation and passion natives have for coffee.

If you plan on visiting the country, note that to date, it still retains some of its practices from its time as a British colony. This means that mornings and afternoons around three are particularly popular for coffee. You might also find that outside the main cities of Auckland or Wellington, free and fast Wi-Fi in cafes can be a precious resource. Like in Australia, cafe gatherings are generally for conversation and social connection as opposed to work. This also means that cafes here can be great places to make new friends for newcomers and travelers.

We’ve mentioned the flat white a few times so far, but in this section, we’ll explore exactly what it is and the significance it holds for Australia and New Zealand. A flat white is essentially a cappuccino with less milk froth and a shinier surface. The drink is made with an espresso shot and steamed milk and is served in a usually smaller vessel (175 ml) than the one used for lattes (225 ml). Both countries claim that the flat white originated in their respective regions. The debate has become more relevant than ever due to the growing influence of coffee from these nations.

In an ironic twist, Starbucks included flat whites on their menu that, in part, caused the beverage to rise in popularity. Historically, the term has been synonymous with milky coffee, but nowadays, it represents a specific preparation with microfoam on a mixture of milk and coffee. The act of sullying natural coffee beans with milk or any other adulterant can be horrifying for some purists. Still, the flat white has quickly become a concoction enjoyed in various parts of the world.

The antipodean nations of Australia and New Zealand are two of the few countries that do not feel the Starbucks phenomenon that has engulfed much of the western world. Its unique attachment to local cafes, espressos, and flat whites makes it stand out from other countries, resulting in an entirely new coffee culture. While relevant for the coffee industry, a friendly rivalry over the origins of the flat white is emblematic of the passion for coffee that the natives of these countries hold.

0
Many of us wouldn’t trade coffee for anything else, but it doesn’t mean, however, that we don’t enjoy an energy drink here...
Read more
Brew Guides

0
Coffee The world of coffee is amazing and huge. There are just so many types of coffee, innumerable processing...
Read more

0
Introduction Thanks to the wonders of modern life, we can now enjoy coffee that comes in single servings in...
Read more

0
Introduction France has given us plenty of delicious things in the past. Croissants, boiled snails (no), and most of...
Read more

0
Introduction Coffee fanatics around the world cringe for a coffee machine that will brew their favorite coffee while they...
Read more

0
Introduction Several coffee enthusiasts prefer efficiency and authenticity in the process of brewing some fine coffee. For a better...
Read more

What is a frappuccino?

0
Introduction Frappuccinos are delicious. That much we’re sure of. But more than just a drink, the frappuccino is a...
Read more